How To Mix Solvent-Free Adhesives?

There are currently two types of solvent-free adhesives for flexible packaging composites, single and double components. The single component is mainly used for paper and nonwovens, which can be operated without mixing and without adjusting the ratio. Dual components can be used for a variety of flexible packaging film. Based on personal experience, this page will describe how to change the ratio of two components for different purposes and how it works. 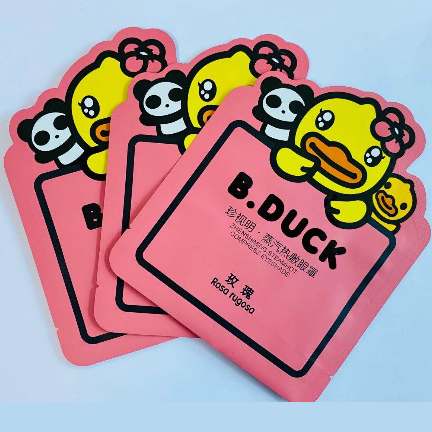 There are three aspects to the mixture ratio design of solvent-free laminating adhesive:

1. Try to match the mixture ratio of A & B components to the weight.

A / B' s compact blending ratio has the advantage of being of the same weight. For example, X is 100A mixed with 90B, Y is 100A and 50B. 1% change of B will result in 1.1 % weight change of A component of X and 2% of Y. In general, a 2 % change in the mixing ratio is acceptable during the production process, resulting in a weight change of 2. 2%and4%. If their weight varies significantly, this can lead to the following anomalies:

(1) A / B components are difficult to mix well so that the mixture is irregularly moist.

(2) Because of the absence of component B, the pressure of mixer is too low to ensure regular flow, which leads to the deviation of adhesives and the decrease of production. 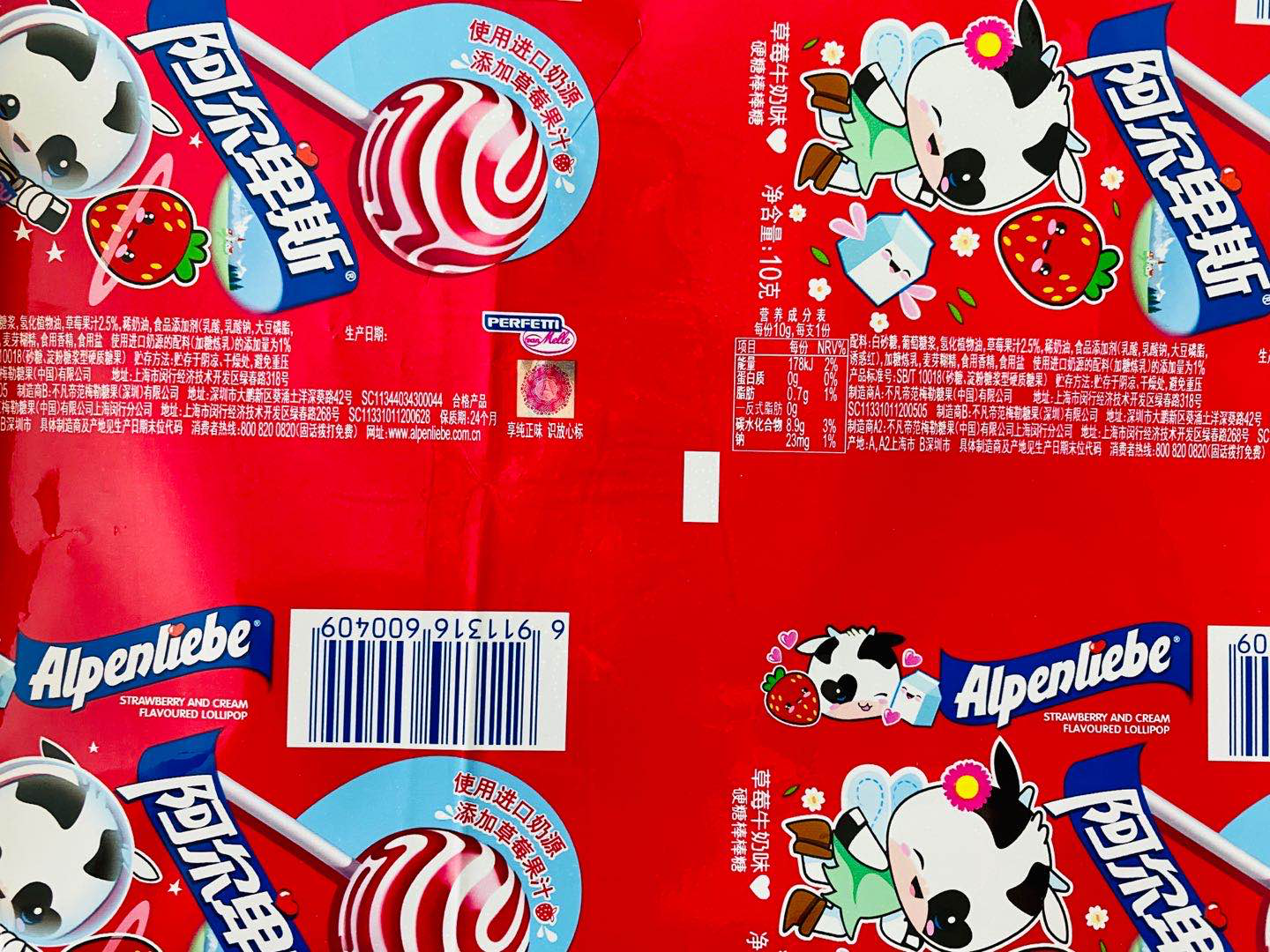 2. As close as possible to the viscosity of A & B components

The lower the viscosity of component A & B at the appropriate temperature, the better the mixing effect. Considering the action of the binder, the original viscosity of both components is quite different. Temperature should be controlled separately to adjust the viscous value. Increasing the temperature of the original part with higher viscosity makes it closer to the other part, and is beneficial to both the mixer metering device and the output pump. 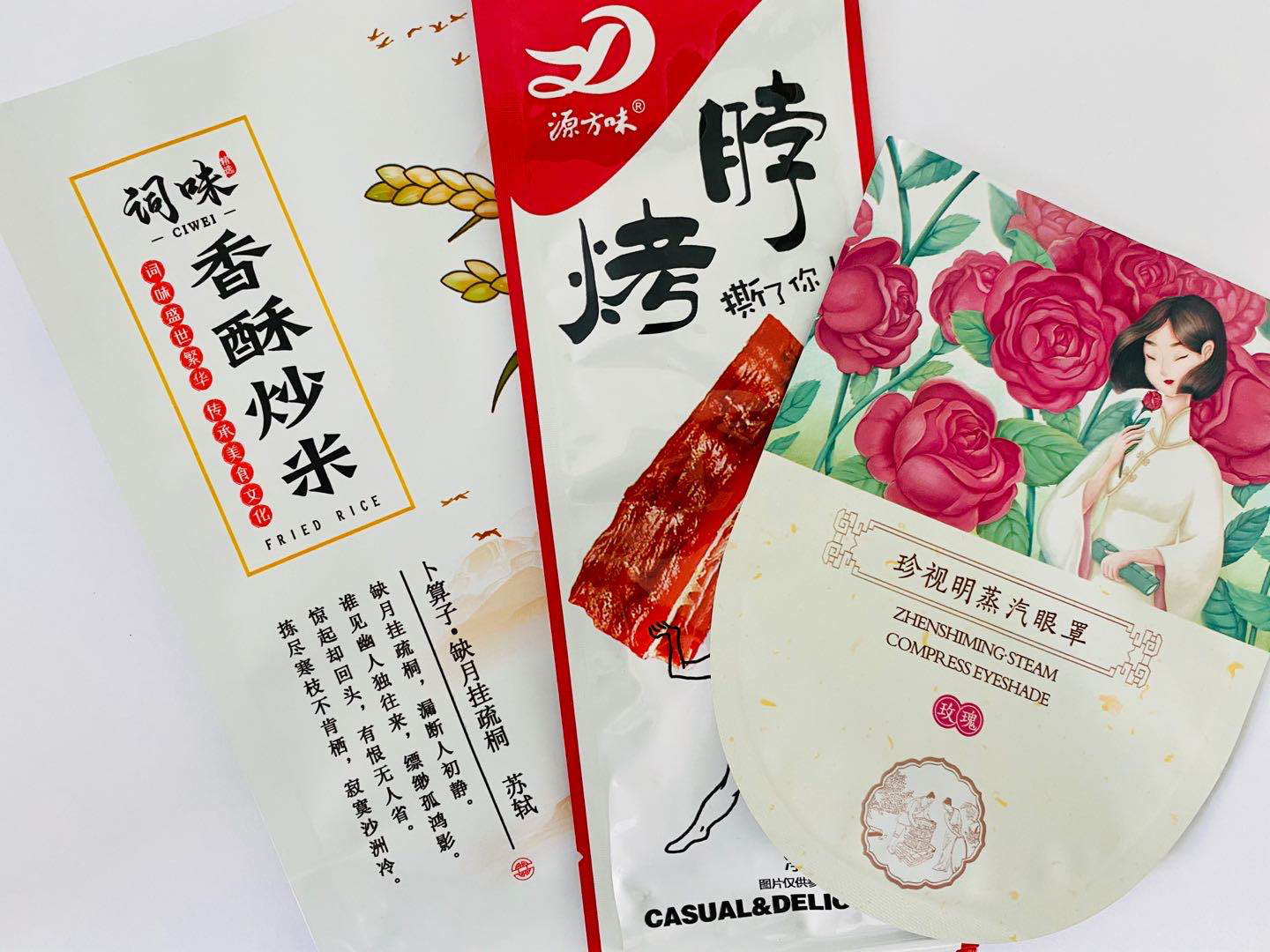 3. Increasing the tolerance of A & B mixture

Due to some external factors in laminating, there must be some deviation in mixing ratio. Expanding the tolerance of A / B combination mix ratio can effectively compensate the negative effect of this deviation. For example, the common solvent free adhesive WD8118A / B of the new material ranges from a normal blend of 100: 75 to a mixture of 100: 60 - 85, both of which are acceptable in use and are well received by many customers.

Secondly, the principle and method of mixing ratio adjustment

(1) Adjusted for ambient temperature and humidity

In general, the content of NCO in component A is higher, while the reaction with air and the vapor in the film is on the left. However, during the summer months, when there is more steam in the air and the film has a higher moisture content, component A should be increased to consume excess steam, which will facilitate an appropriate reaction of the adhesive.

Most flexible packaging is printed film, the domestic printing process is with solvent ink gravure printing. In solvent-based inks as an additive there will be diluent and retarder, both are polyurethane resin system, in the adhesive with NCO reaction can consume some NCO.

We are concerned with the purity and moisture content of the residual solvent. They will remain more or less on the print, and the residual active hydrogen will consume some NCO. If thinner and retarder residues are higher, we can add component A to improve the results.

Many flexible packaging materials are now aluminized, and the effect of stress on the coating can be reduced by adjusting the mixing ratio of A / B components to soften them, generally increasing the B component appropriately and reducing the state transfer of the aluminum through interference adhesives. 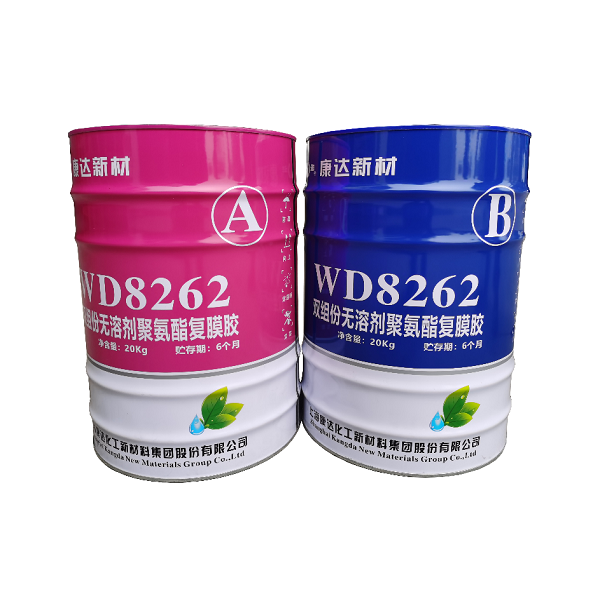